The Outer Banks Daredevils Baseball Club was founded in 1997, and are one of the original franchises than began play in the Coastal Plain League in 1997. The took off the 1998 season as they reorganized, then returned to the CPL for the 1999 season. The team played it’s games from 1997 – 2005 at Coy Tillett Memorial Field at Manteo High School. In 2005 the team began playing it’s home games at the First Flight Athletic Complex in Kill Devil Hills, where the team has played from 2005 through today.  After taking the 2012 season off, the Daredevils joined the Tidewater Summer League in 2013, and continues to bring collegiate summer baseball to the Outer Banks each summer.

Daredevils through the years…

The Daredevils have won two Coastal Plain League Petitt Cup championships (2002, 2003), the award for the league champion, and have reached the finals four times: 1999, 2002, 2003 and 2004. Outer Banks made it to the semifinals of the Petitt Cup Playoffs in 2009 after winning the first half CPL North Division title and reached its highest national ranking ever, No. 7, by Perfect Game Crosschecker. The Daredevils have also won four Postove Cup Championships (2013, 2015, 2016, 2018), the award given to the Tidewater Summer League Champion, and reached the finals in 4 out of 6 years as a member of the Tidewater Summer League. 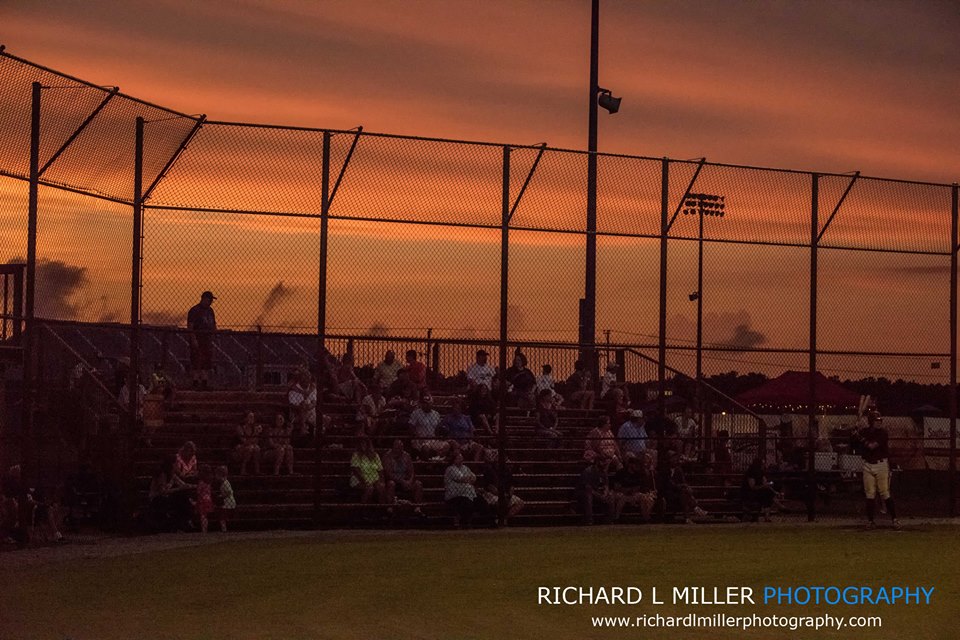 531 Players who have worn our Daredevils uniform

41 Players who have went on to play professionally

100 + Interns who started their careers in broadcast, marketing and sports management

470 Games played in the OBX

6,000 + baseballs that flew over outfield and foul fences to become souvenirs for our fans

7,500 + hours of community service provided by Daredevils players and Interns

150 + corporate/association outings at the ballpark

50 + birthday parties held at the ballpark

1000 + local kids who have enjoyed Daredevils baseball camps and clinics 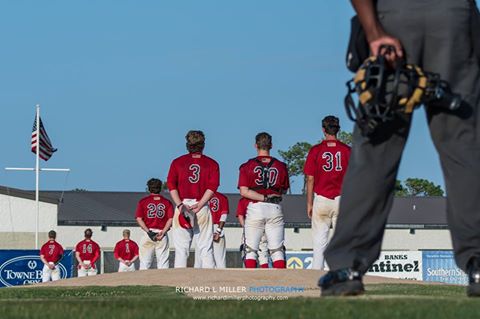 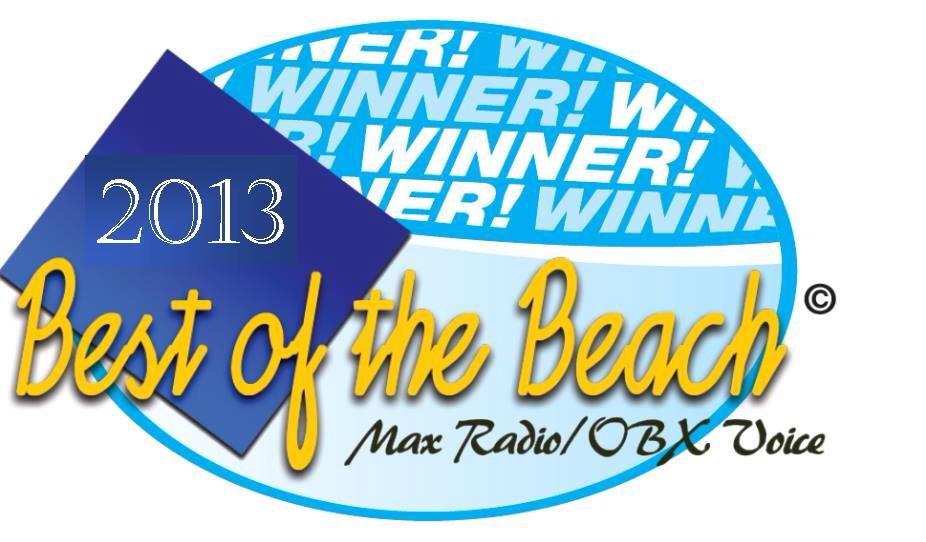