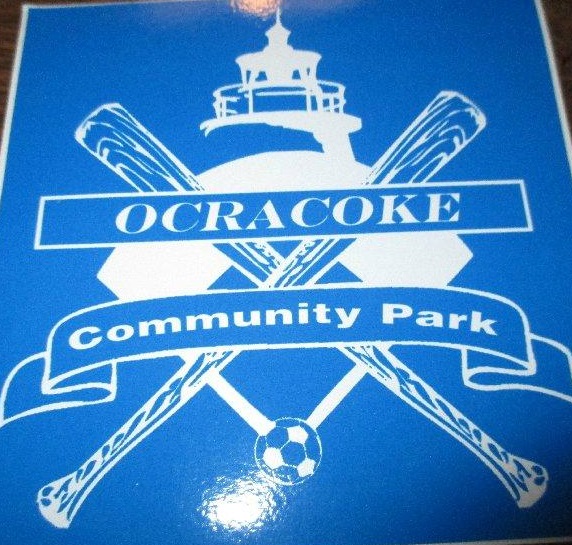 Daredevils fell behind early and couldn’t come back in a 14-2 loss to Knights on Thursday.Knights scored on a single by Jeff Butler and a groundout by Chris Henderson in the second inning.

Knights scored five runs in the sixth inning. The big inning for Knights came thanks to a single by Butler and a grand slam by Bennie Spady. 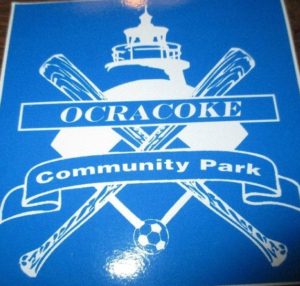 Despite the loss, it was a great day of baseball, a beautiful drive down historic Rt. 12 through Hatteras Island, a sweet ferry ride over to Ocracoke Island (with special thanks to Jed Dixon), a fantastic crowd, an excellent facility for baseball, great concessions, a day of family fun with our friends in Ocracoke, a great post game meal at Gaffers (Thanks Red), with great live entertainment, and the net proceeds from the game went to benefit a great cause. Thanks to everyone who helped to make this game happen. 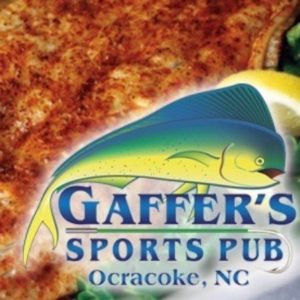