The Knights started the scoring in the second inning, but the Daredevils returned the favor in the bottom of the third inning with two runs of their own. Greenbrier battled back to put up runs in the fifth and the sixth innings, respectively. However, the Daredevils had a pair of runs cross the plate in the fifth inning to secure the lead.

The Daredevils used six different pitchers to get the job done. Starting pitcher Parker Kelly went four innings, allowing three hits and an earned run while striking out four. Harry Ferguson, who was scheduled to start the game, came in to pitch a spotless ninth inning to pick up the save.

Josh Wyatt and Justin Lee each picked up RBIs for the Daredevils, while Devin Daniels, Tyler Franko and Chris Childress all scored runs. Outer Banks finished the game with six hits.

The Daredevils return the action Thursday when they face the Tidewater Drillers. It will be Local Heroes Appreciation Night at the ballpark, where all local first responders will be recognized before the game. Also, Jonny Waters & Co. will be performing a special pre game mini concert beginning at 6:20pm and Skydive OBX will be parachuting into the ballpark with our game ball. Gates open at 6 p.m., with the first pitch following at 7:05. 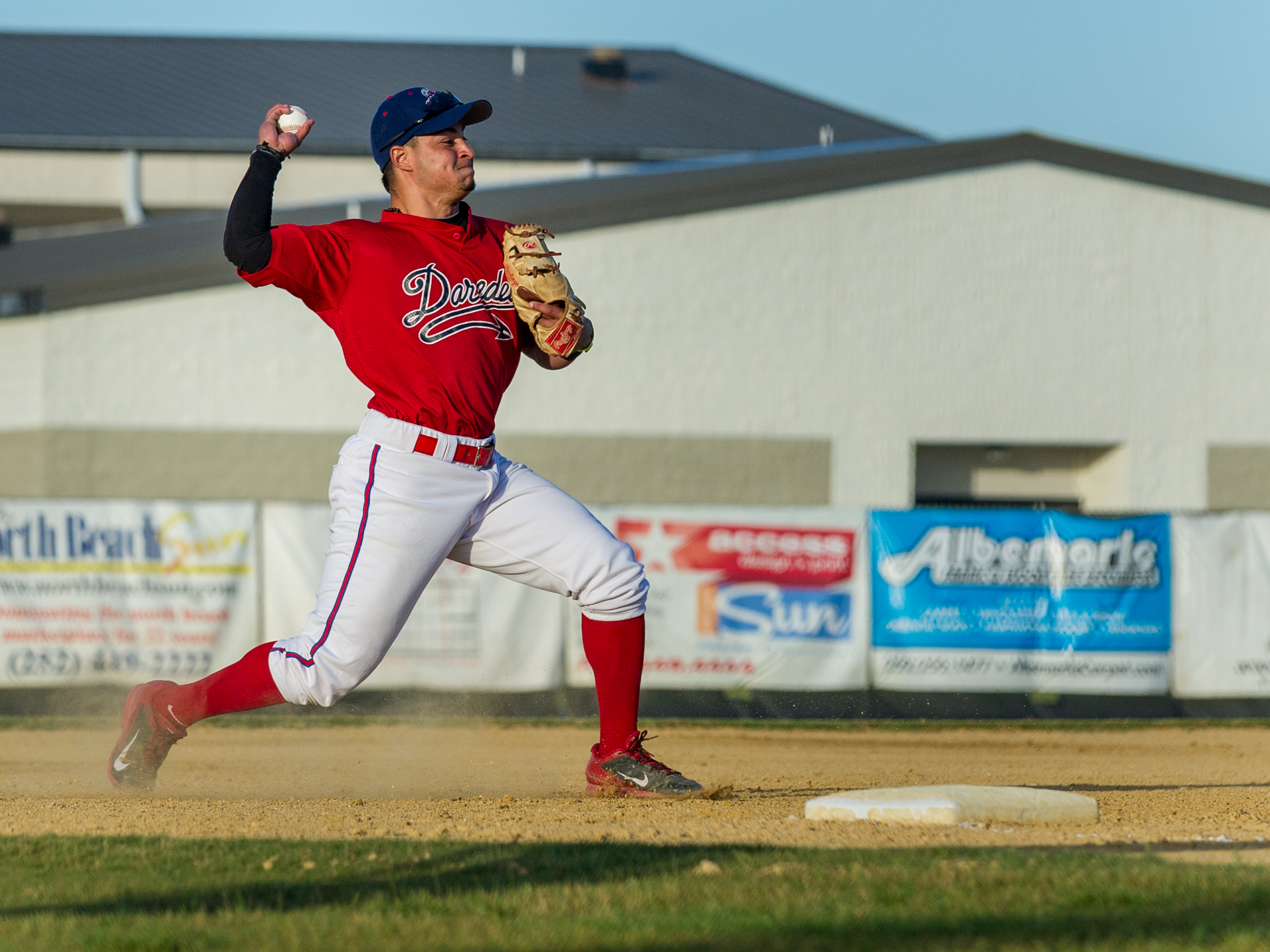