Dylan Harvey got on base four times in the game for Outer Banks Daredevils. He singled in the sixth and eighth innings.

Ryan Jones pitched lights out for Outer Banks Daredevils. Virginia Warriors managed just one hit off of Jones, who allowed no earned runs, walked none and struck out six during his four innings of work.

Outer Banks Daredevils never surrendered the lead after the second inning, scoring three runs on a two-run single by Jess Smith and a hit by pitch.

Outer Banks Daredevils increased its lead with two runs in the fifth. Conner Hall started the inning with a single, bringing home Dylan. 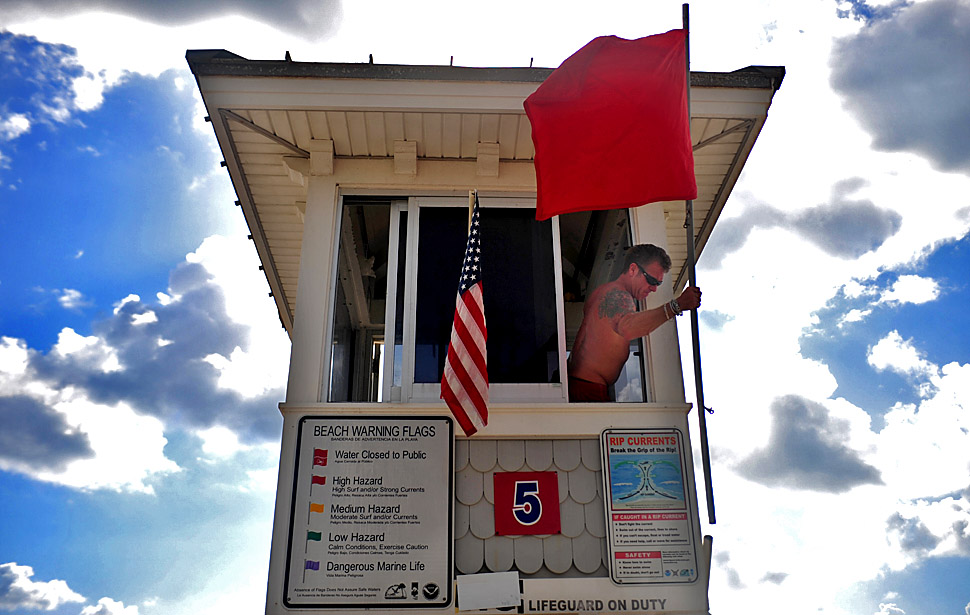 Tonight’s scheduled Tidewater Summer League game between the Outer Banks Daredevils and the Tidewater Drillers has been postponed. 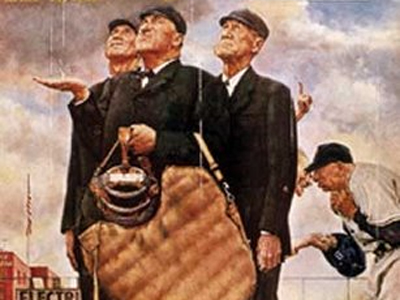 Come out and join us at the ballpark this week as the Outer Banks Daredevils take on the Tidewater Drillers, Virginia Warriors and the Mid Atlantic Pirates.

Tuesday Night – June 18, 2013 vs the Tidewater Drillers
Canned Food Drive / sponsored by Joe Lamb, Jr. & Associates – we originally scheduled this special night for June 13th, however the game was rained out. Everyone who brings a non perishable food item or items will get in the park for free. Donations are for our local food banks.

Thursday Night – June 20, 2013 vs the Virginia Warriors
Heroes Appreciation Night “Ocean Rescue & Lifeguard Services” / sponsored by 1587 Restaurant – all members of our Ocean Rescue team and local lifeguards, along with their families will get in free this night as we honor them for their service to our community. 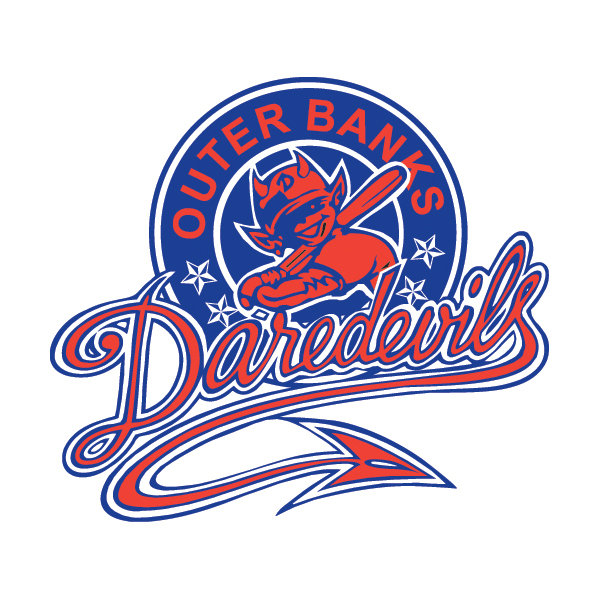 The Outer Banks Daredevils, along with our great friends at Joe Lamb, Jr & Associates, will be hosting a canned food drive at Thursday nights game vs the Greenbrier Knights. Bring a non perishable food item or items and get into the park for free. All donated items will be given to our local food pantries. Please come out and join us at the ballpark for a great game and a great cause.

Thursday, June 6, 2013 has been designated at Dare County Schools Appreciation Night, as the Outer Banks Daredevils, our friends and fans, and the students and parents of Dare County Schools come out to celebrate the last day of school and to recognize and say a special thank you to all the teachers, administration, staff and volunteers who teamed up to make the 2012/2013 school year another great success for our children. Please join us at the ballpark this Thursday as the Outer Banks Daredevils take on the Tidewater Drillers, park opens at 6:00pm, first pitch at 7:30pm.

An exceptional effort by Cale Henke led Outer Banks Daredevils to an 8-3 win over Lynnhaven Stars on Tuesday.

Henke kept Lynnhaven Stars off the board during his seven innings of work. Henke allowed three hits, one walk and struck out eight.

Will Miller did his best to jumpstart the offense for Outer Banks Daredevils, reaching base three times. He scored two runs and had one RBI. He singled in the second and eighth innings.

The game was never in doubt after the second, as Outer Banks Daredevils scored three runs on an error, a passed ball, and an RBI single by Miller.

Outer Banks Daredevils increased its lead with four runs in the sixth. A hit into a fielder’s choice scored Conner Hall for the inning’s first run. That was followed up by Tommy Kane‘s single, plating Miller.