We wanted to say thank you to all of our fans and sponsors for their support of Daredevils baseball this season. We are happy to say our home team Daredevils were first half champions in the Tidewater Summer League, and battled the second half champion Tidewater Drillers in the rain shortened League Championship Series and after splitting the series with a win each, the League declared the Outer Banks Daredevils and the Tidewater Drillers Co-Champions for the 2013 Season. Thank you again to everyone who came out and supported the Daredevils, and thank you to all of our great sponsors, and our host families for your support. As we say goodbye to the boys of summer, we look forward to the 2014 season, and hope everyone will be back at the ballpark next summer for Outer Banks Daredevils baseball. 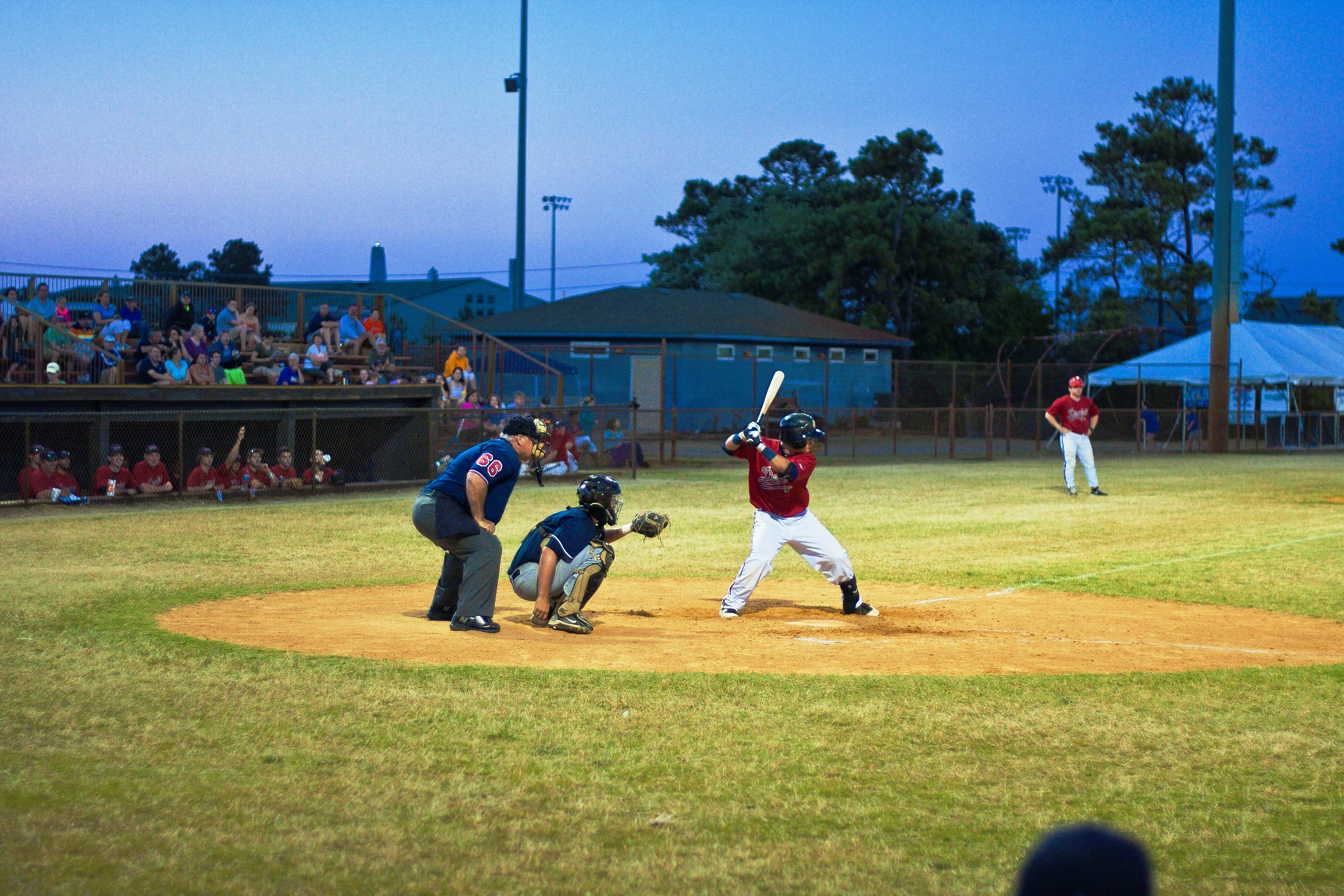