After a rain-shortened week, the Outer Banks Daredevils (17-4) defeated the Virginia Warriors (0-12) by a mark of 3-2 Thursday at First Flight Field.

The Warriors put the first tally on the board in the top of the second inning thanks to an RBI-single by Zach Shulte that scored Zach Bach from second to take a 1-0 lead.

The Daredevils used a big fourth inning to seal the win, scoring all three runs in the bottom half of the frame. Xavier Barriere drew a walk with the bases loaded to bring in the first run, while Josh Wyatt followed that up with a two-run single to make it a 3-1 game. However, Wyatt was thrown out at second, trying to stretch his single into a double.

The Warriors added a run in the fifth inning to bring the score within one, which was the final run scored of the 3-2 contest.

The Daredevils return to action Monday when they face the Tidewater Drillers at First Flight Field. Gates open at 6, with first pitch to follow at 7:05. 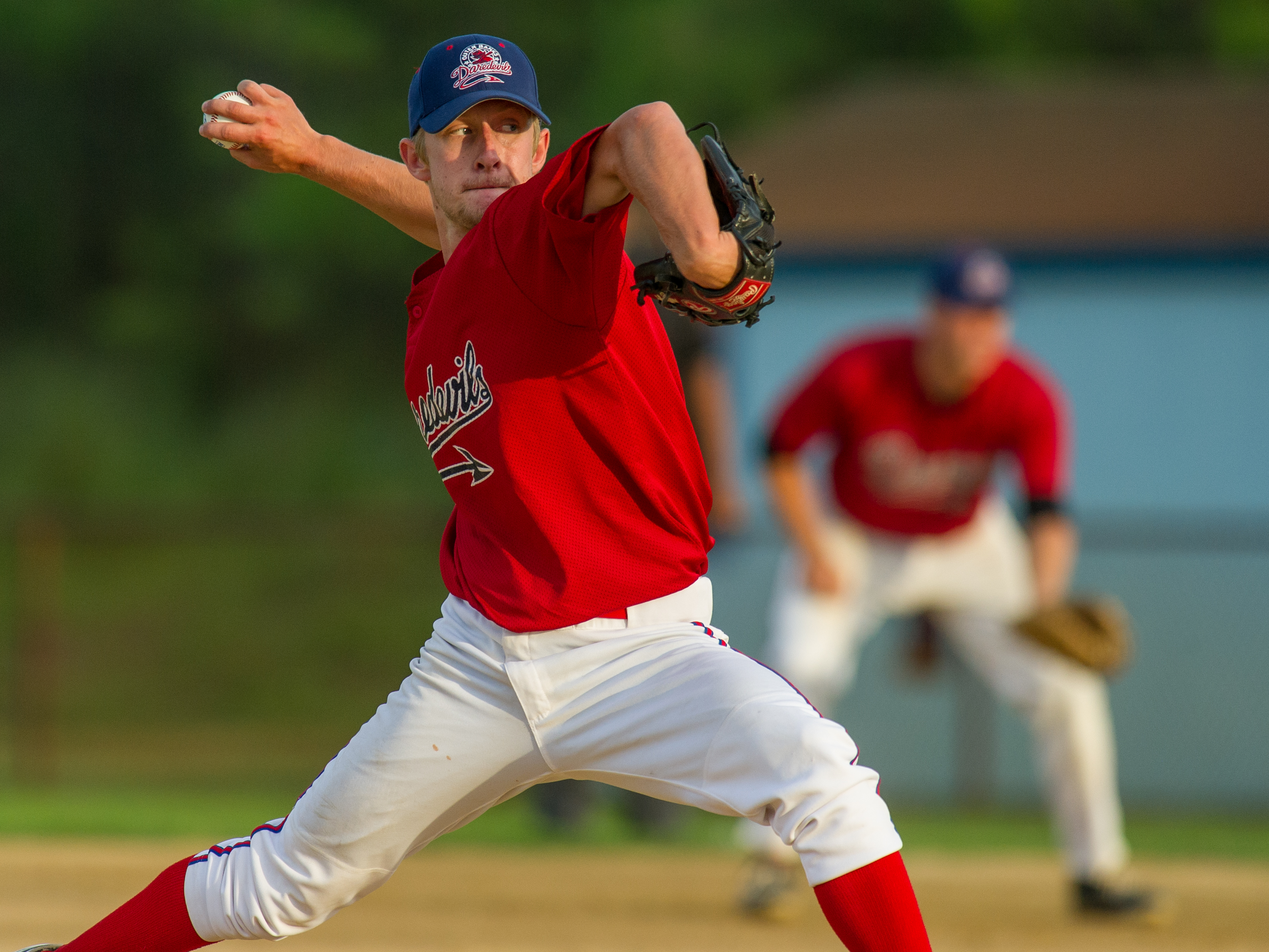