Dylan Harvey did all he could to give Daredevils a boost, but it wasn’t enough to get past Tidewater Drillers, as Daredevils lost 7-2 at First Flight Baseball Complex on Friday. 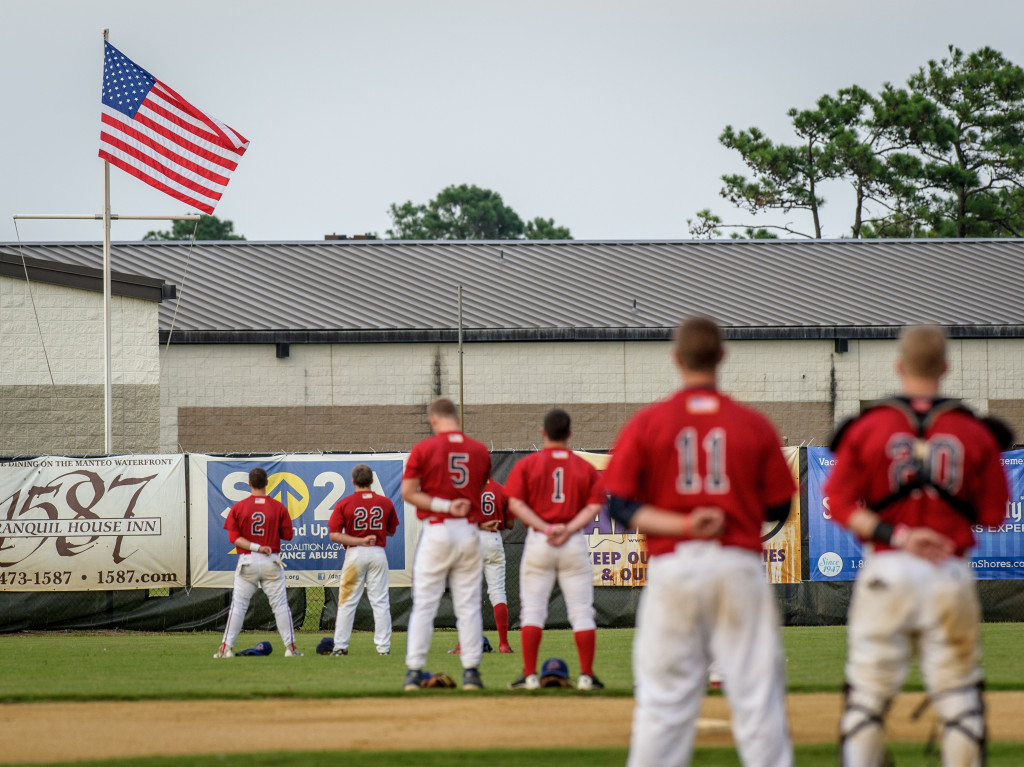 Harvey did his best to jumpstart the offense for Daredevils, reaching base two times. 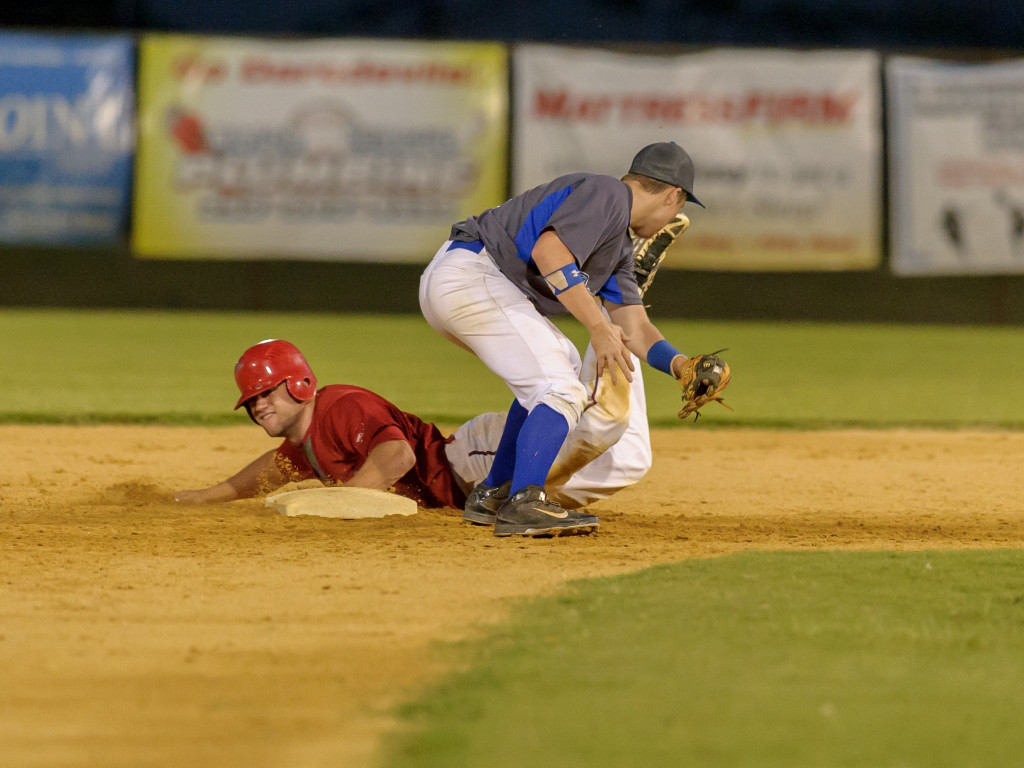 Collin Ballard got it done on the hill on the way to a win. He allowed one run over five innings. Ballard struck out one, walked four and gave up one hit. 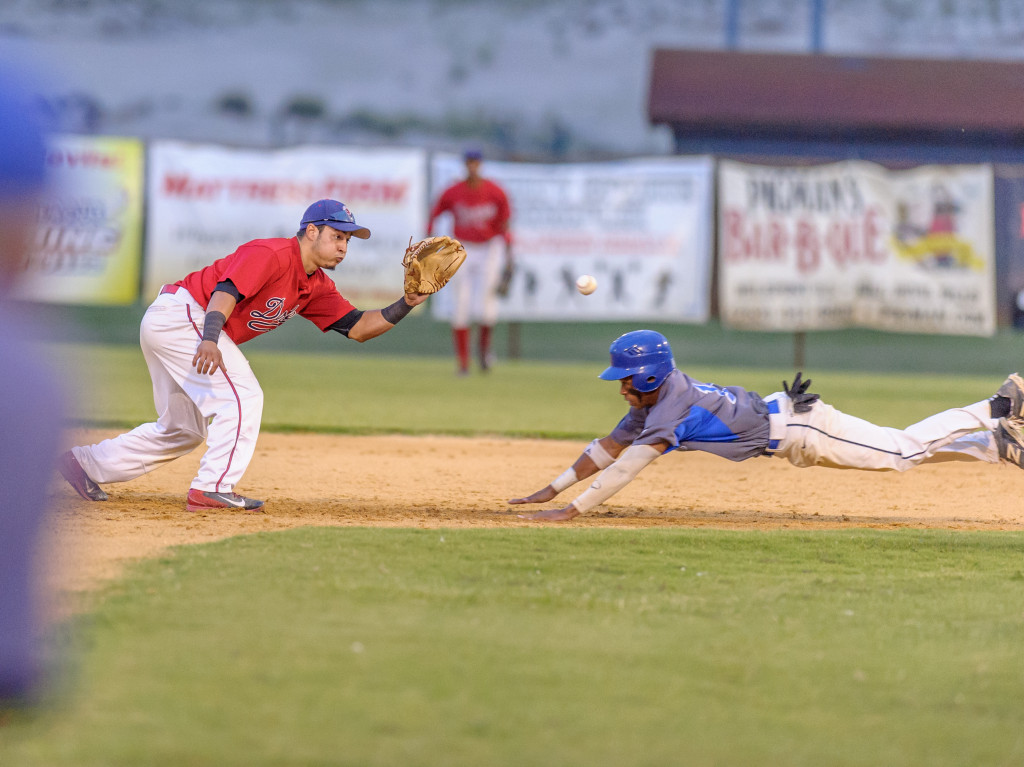 Tidewater Drillers was sparked by Turner Bishop and Kurt Sinnen, who teamed up for four hits and three RBIs. 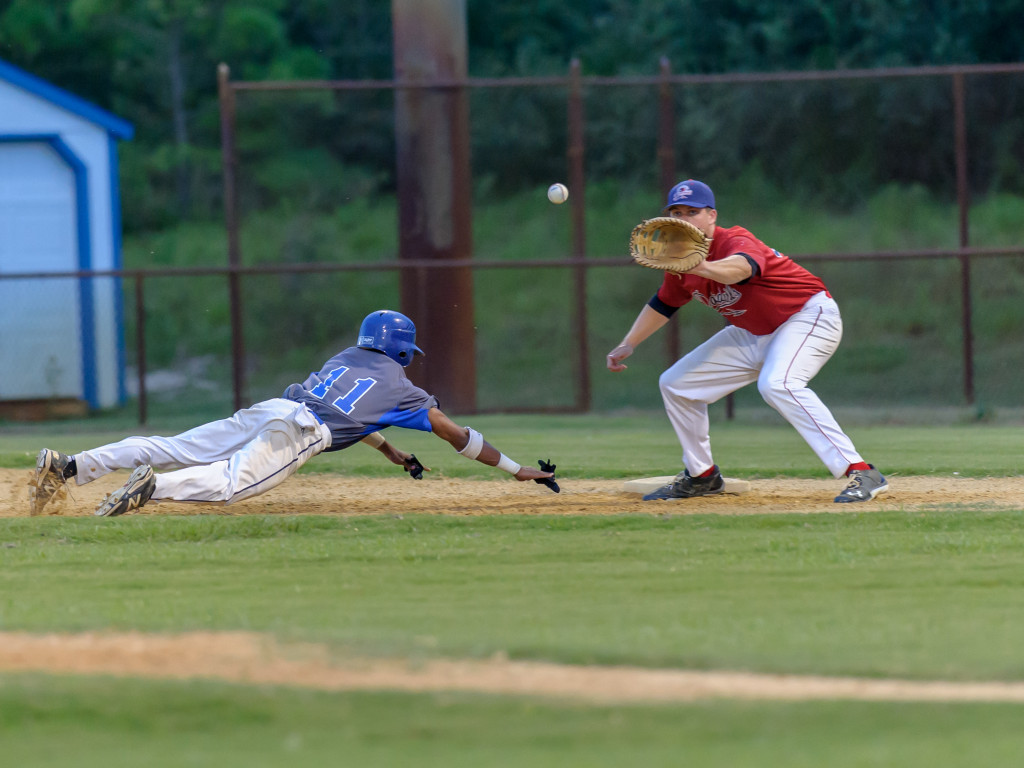 Kyle Spruill took the loss for Daredevils. He allowed six runs in seven innings, walked two and struck out four. 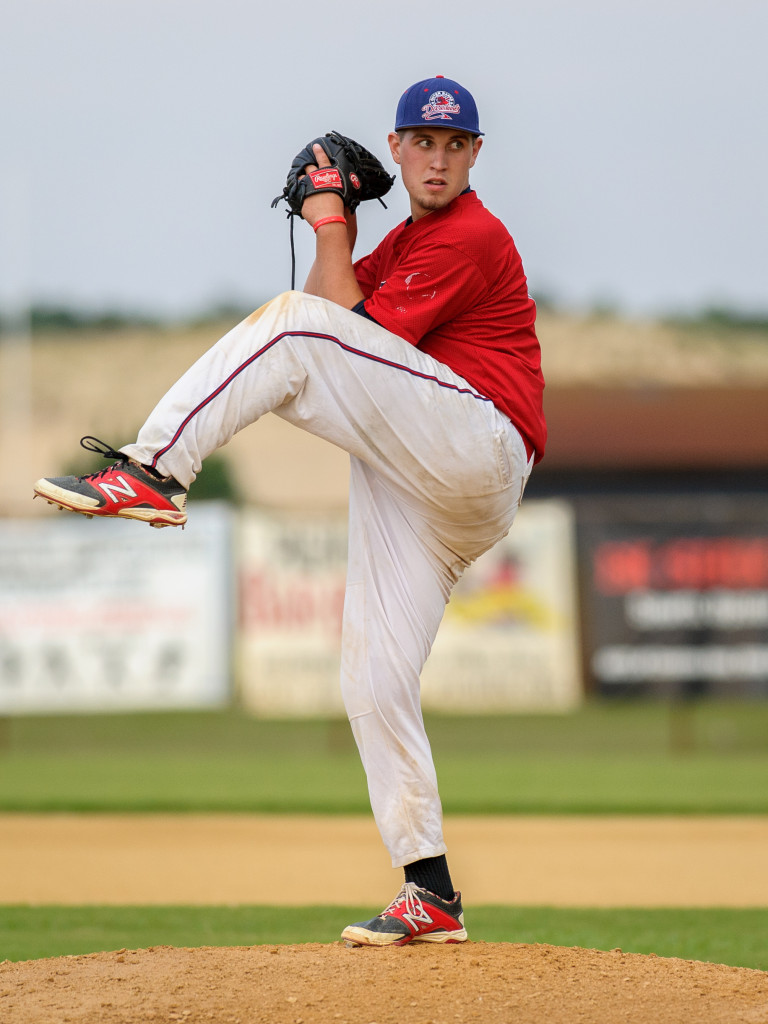 Tidewater Drillers didn’t relinquish the lead after scoring one run in the fourth inning when it scored on an RBI single by Kyle Butler. 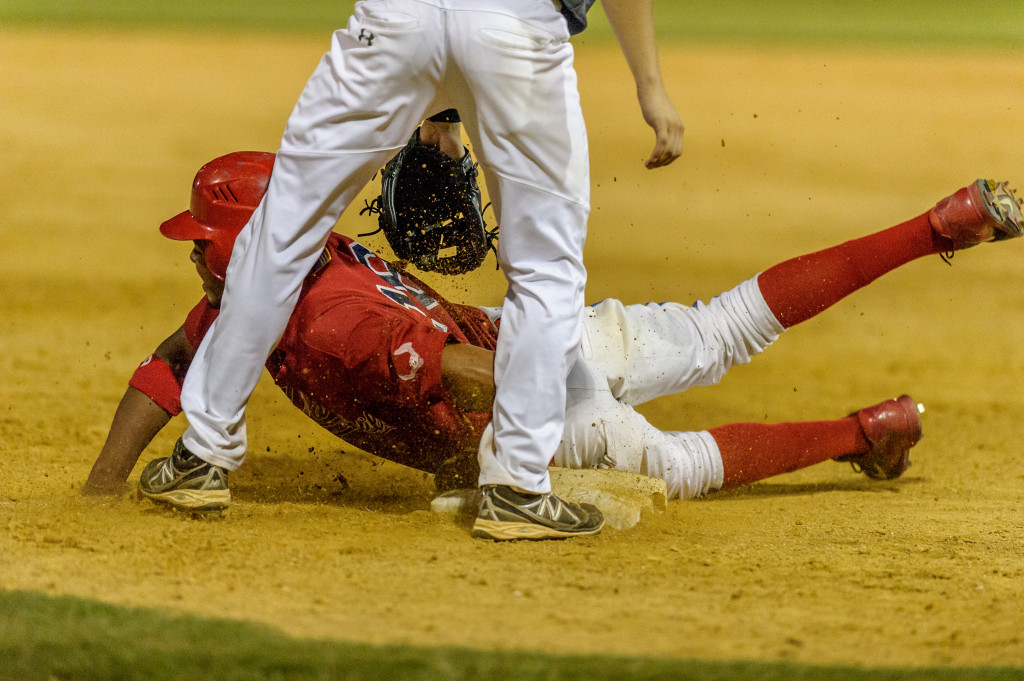 Tidewater Drillers increased its lead with two runs in the sixth. A error scored Sinnen to start the scoring in the inning. 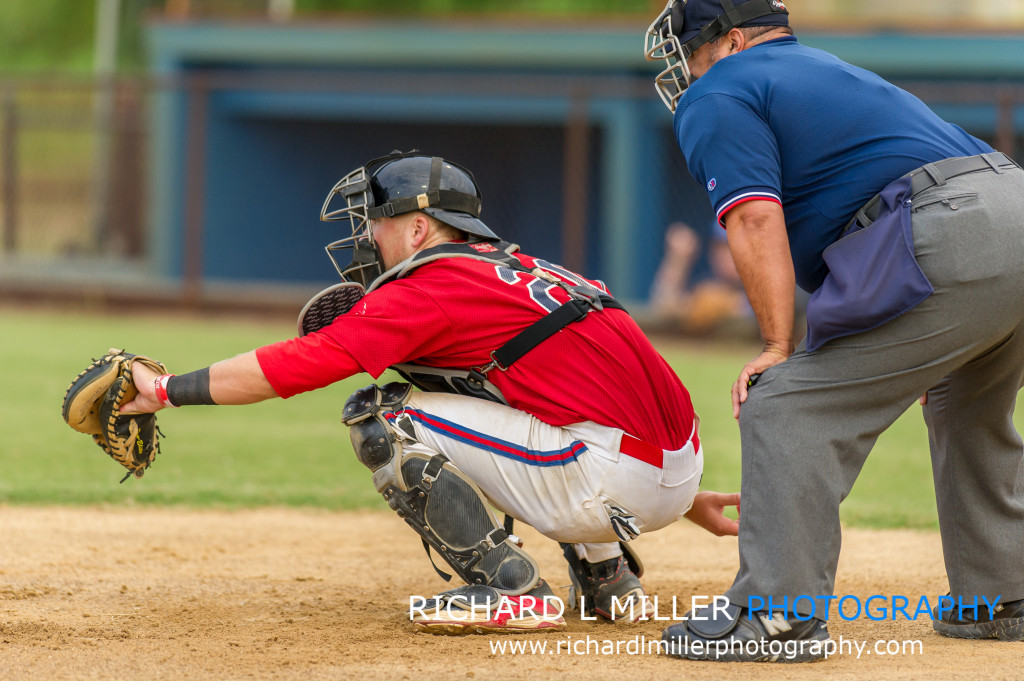 One run in the bottom of the sixth helped Daredevils close its deficit to 3-1. A steal of home by Harvey gave Daredevils life. Ryan Galvin ended the inning by getting Chris Childress to ground out. 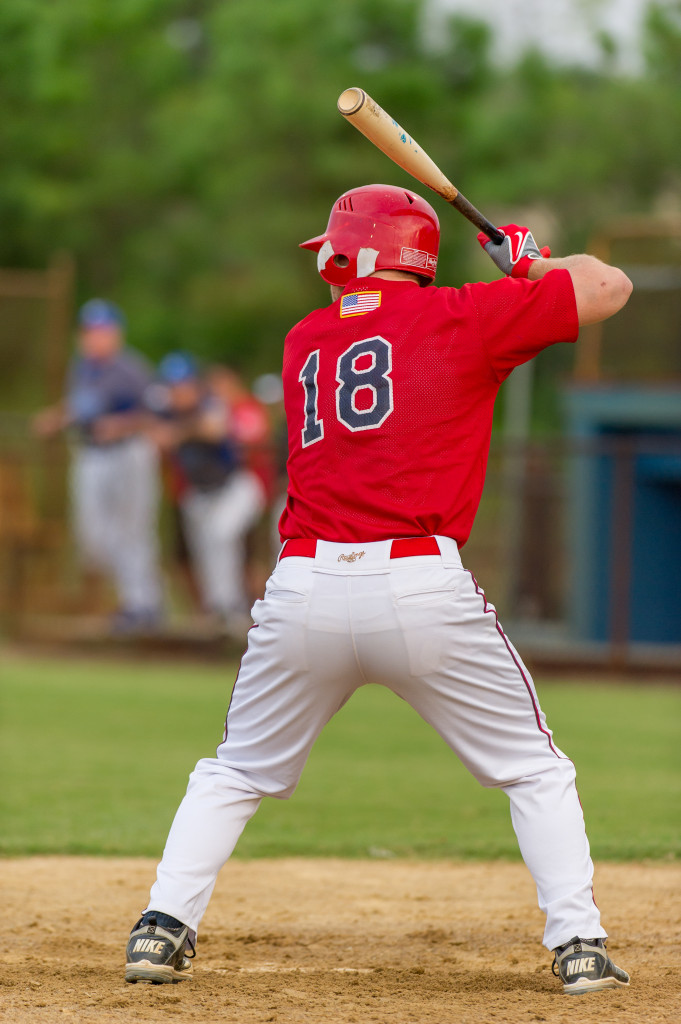 After pushing across one run in the bottom of the seventh, Daredevils faced just a 6-2 deficit. A sacrifice fly by Devin Daniels triggered Daredevils’ comeback. Finally, Gabriel Santana got Brad Keen to ground out to end the threat. 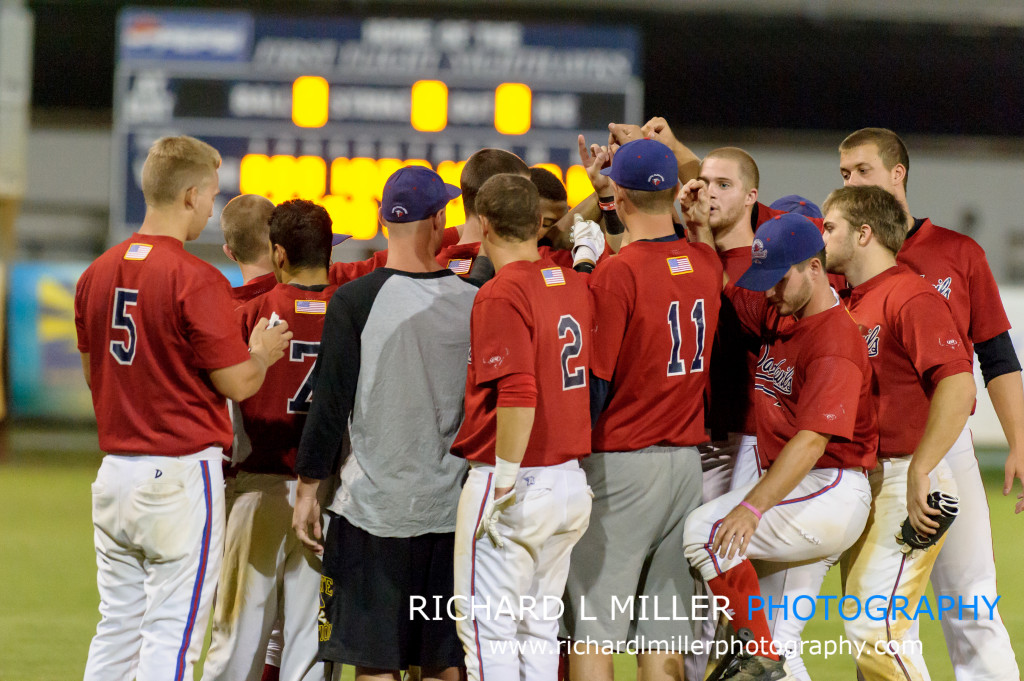 We want to thank all of our fans who came out and supported us throughout the season. We also want to thank our presenting sponsor, Dare Coalition Against Substance Abuse, Dare CASA, and all of our great sponsors, including Skydive OBX, Metro Rentals, Mulligans Raw Bar & Grill, Island Snowball Co, Space Walk of Currituck, East Carolina Radio and Max Radio of the Carolinas, Dare County Schools, Green Gator Lawn Care, Dare Education Foundation, Interfaith Community Outreach, Southern Shores Realty, Outer Banks Blue Vacation Rentals, Joe Lamb Jr. & Associates and Resort Realty. We also want to once again say thank you to our host families, our interns, Richard Miller, our photographer,  and all of our players. Thank you all for another great season of collegiate summer baseball here in the Outer Banks. Go Daredevils!!!