KILL DEVIL HILLS, N.C. (June 2) – It may have taken six innings for things to get started, but the Outer Banks Daredevils (3-1) picked up a crooked-looking win by the score of 8-0 over the Little Creek Stars (1-3) Monday night at First Flight Field.

Both teams had a combined three hits after five innings, but the Daredevils were able to pick up a pair of runs in the bottom of the sixth. Leadoff man Josh Wyatt drilled pitch down the left field line, which was good for a standup double with one out. With two outs, Dylan Harvey took a pitch the opposite way to score Wyatt from second. Brett Johnson was up next, and took another pitch into right field to score Harvey, who swiped second. Harvey now has seven stolen bases in four games.

Outer Banks pick up six more runs in the bottom of the eighth inning, which proved to be more than insurance for the Daredevils. The Daredevils batted around the order and recorded five hits in the inning alone. Weston Glienke came on to pitch the top of the ninth inning, and had no problem closing the door on the Stars to keep the shutout intact.

James Walsh picked up the win for the Daredevils on the mound, throwing five innings of shutout ball while only allowing one hit. Walsh struck out two and issued two walks all on 61 pitches of work.

With the Daredevils now riding a three-game winning streak, they now turn their attention to the Greenbrier Knights, who travel the Kill Devil Hills to take on the Daredevils Wednesday, June 4th. The gates open at 6 p.m., with the first pitch scheduled for 7:05. It is Interfaith Community Outreach Appreciation Night at the ballpark, sponsored by Max Radio of the Carolinas and WVOD 99.1 The Sound. 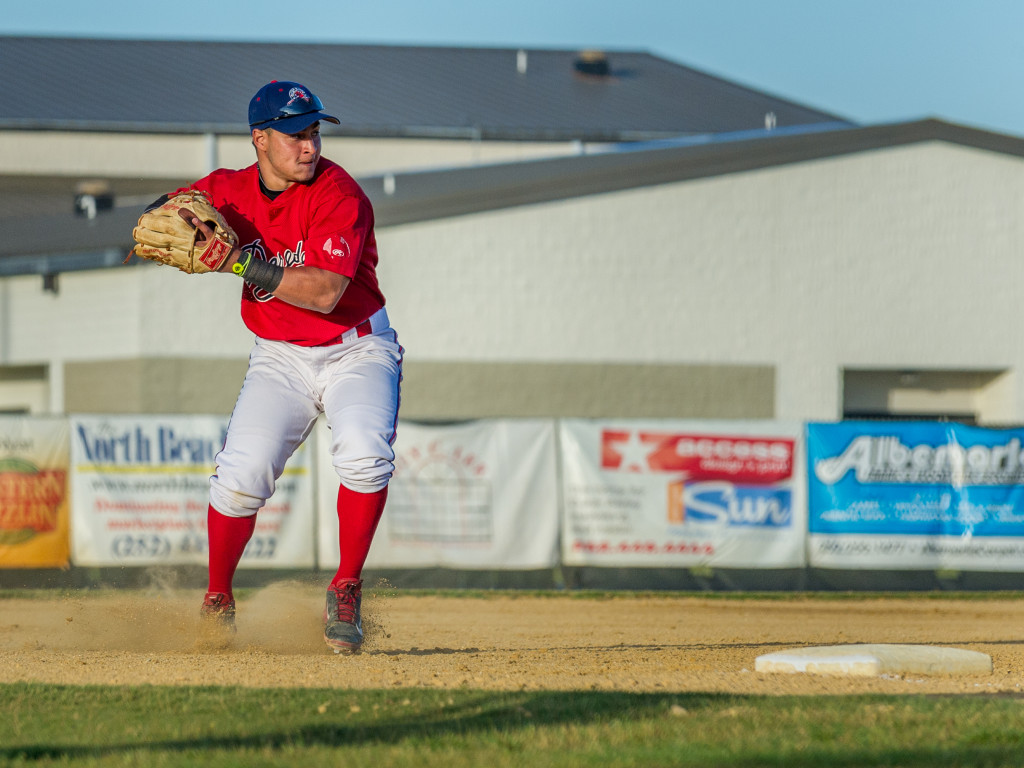