The Daredevils got on in the board in the second inning when Rick Hopkins grounded out to first, which scored Chris Childress from third base. The Knights replied with a run in the fifth inning on a sacrifice fly from Brandon Savage that scored Jamison Griffin from third base.

The game proved to be a pitchers’ duel until the bottom of the 12th inning. The Daredevils ended up with runners on second and third with one out after a sacrifice bunt by Xavier Barriere. Brad Keen was then intentionally walked to load the bases, which brought up Hopkins. On the first pitch, Hopkins drove a fastball into center field to score pinch runner Evan Voliva from third base to win the game with a final score of 2-1.

Tyler Woodhouse got the win for the Daredevils, pitching six innings in relief. Woodhouse gave up two hits and no walks on three strikeouts on 74 pitches.

For the Knights, Josh Blair was charged with the loss after pitching an inning and a third. Prior to Blair taking the hill, starting pitcher Hunter Lewis went 10 innings for the Knights, allowing one earned run off six hits and a walk while striking out nine. Lewis threw 123 pitches.

With the win, the Daredevils take a 1-0 series lead over the Knights in the best-of-three series. The Daredevils will look to close out the series tonight at the First Flight Field. Gates open at 6, with first pitch to follow at 7:05. Tonight’s game is also Surfing for Autism Appreciation Night, with Special Guest Jonny Waters & Co. who will be performing a special pre game concert and also will be singing the National Anthem, and Sven, from Skydive OBX will be parachuting into the ballpark with our game ball. Game 3 of the series is scheduled to be played Friday, if necessary. 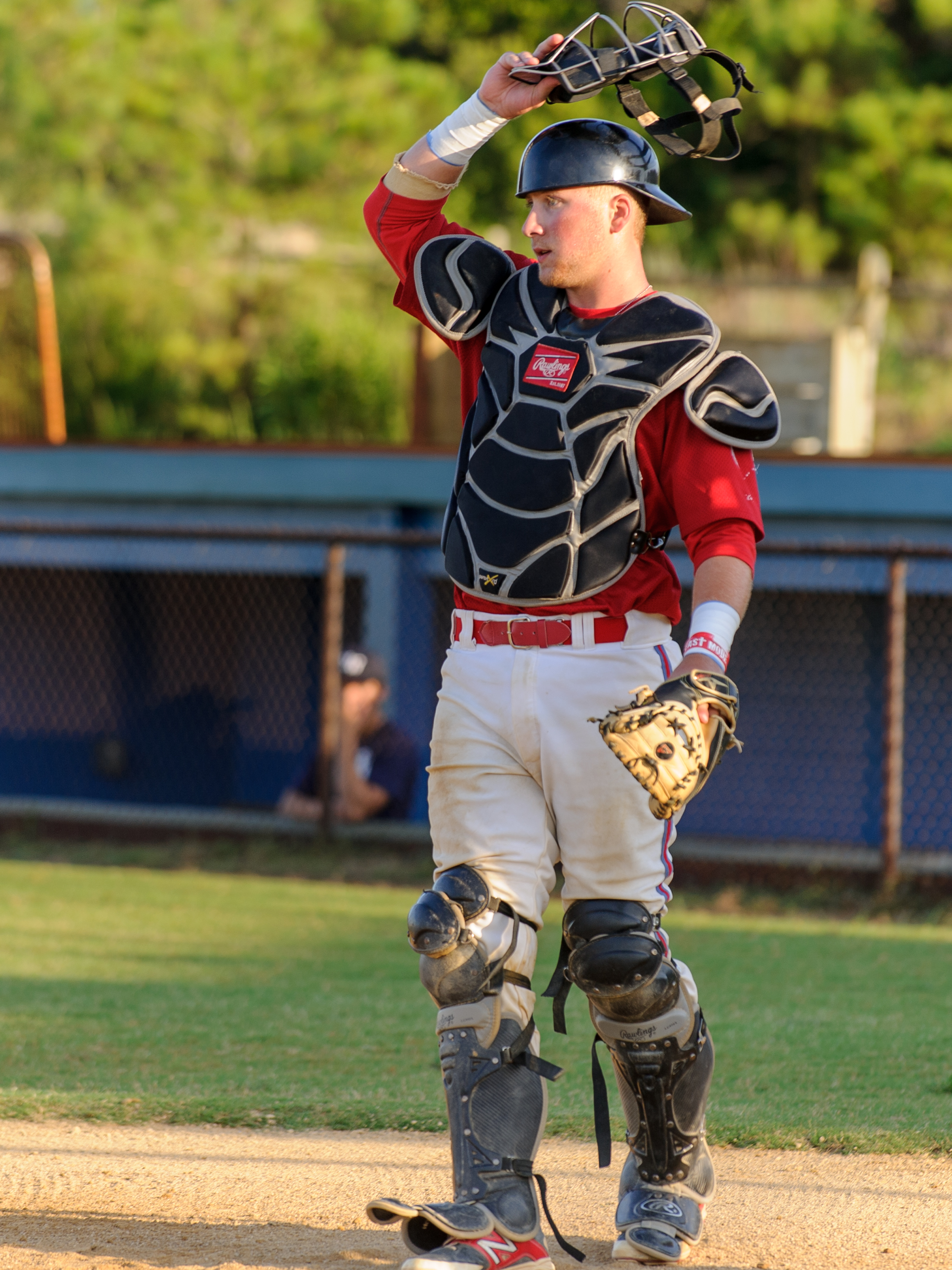