The 2014 TSL League Championship Series begins tonight, with Game 1 between the Tidewater Drillers and the Outer Banks Daredevils. The game will be played at the First Flight Baseball Complex, with the gates opening at 6:00pm and the first pitch at 7:05pm. 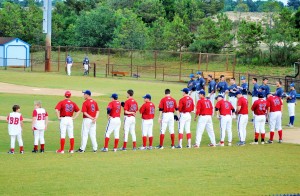 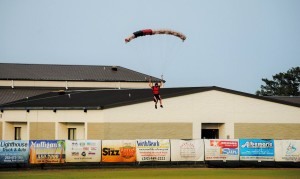 Tonight will also be Interfaith Community Outreach Appreciation Night, sponsored by Max Radio of the Carolinas. Skydive OBX will be parachuting into the ballpark, there will be kids games and activities, plus exciting championship series collegiate summer baseball.

If you can’t be at the ballpark, tune in to 98.1 FM for the live radio broadcast, or you can listen online at http://tunein.com/radio/Newstalk-981-s21641/ and join us after the game for our last “player meet and greet” of the 2014 season at BK Shuckers immediately following the game. 18 Big Screen TV’s, Great Food, and a chance to meet the Daredevils players, join us there after the game. 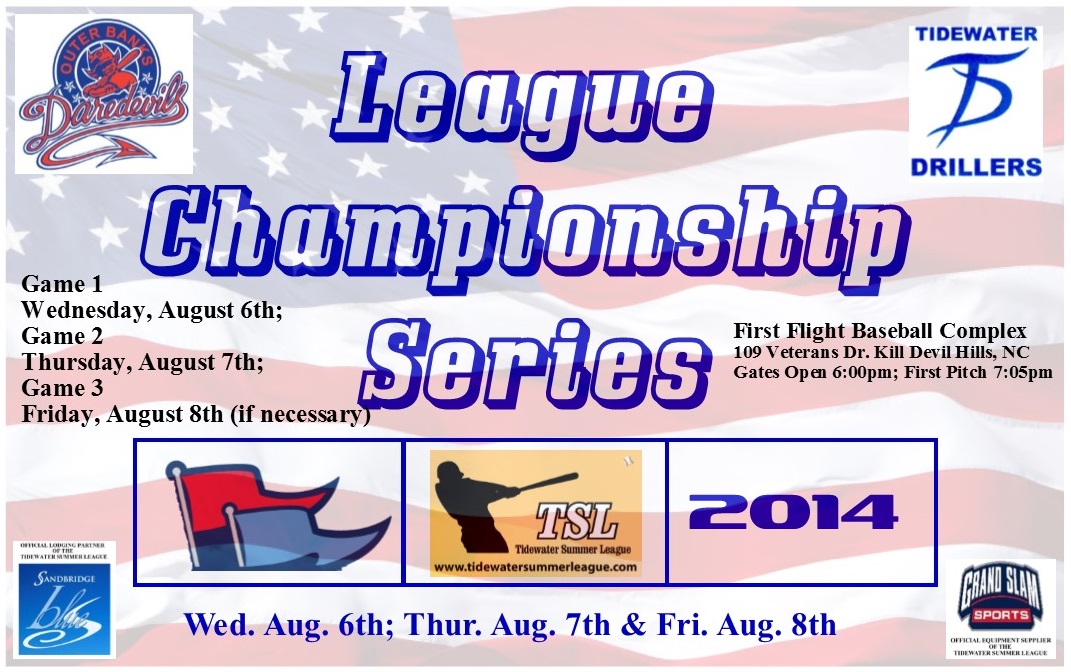