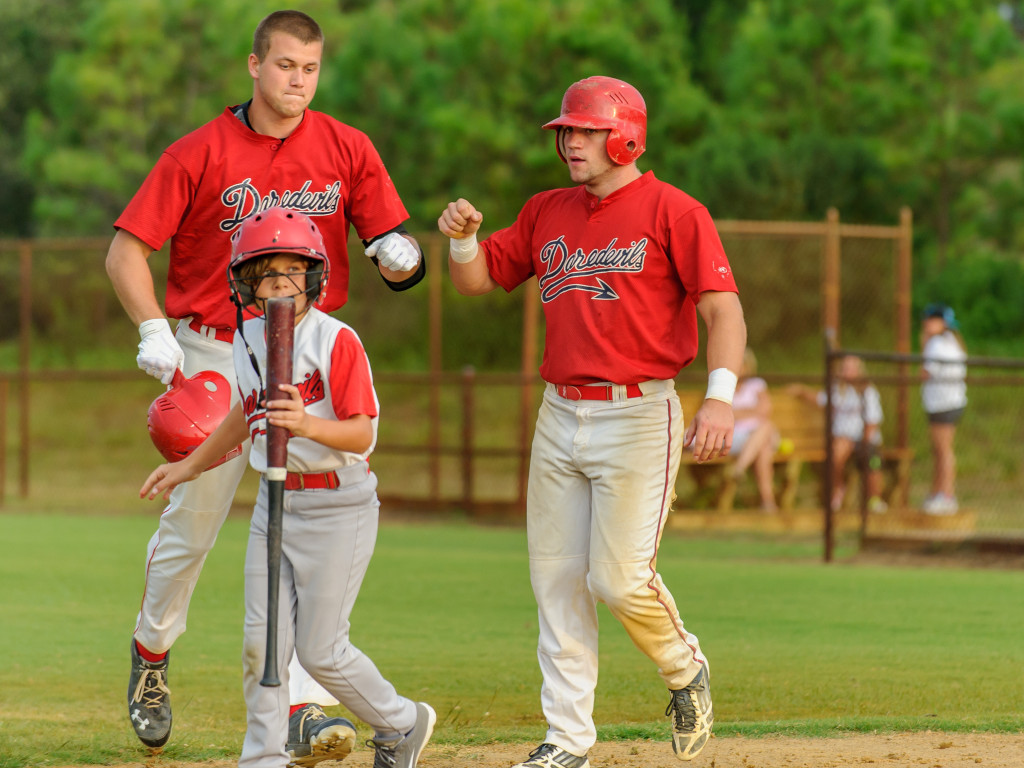 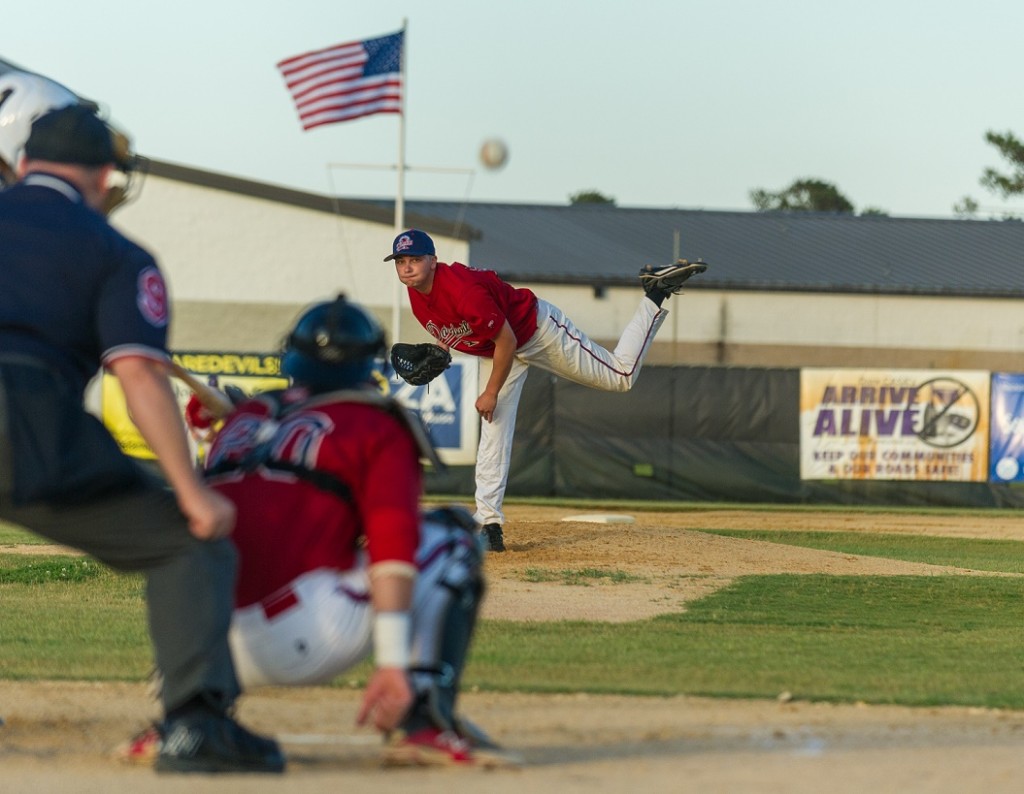 The Knights were kept in check all night long by the Daredevils’ pitching staff. Starting pitcher James Walsh allowed a hit each in the first and second innings, and retired the next 16 batters in order. The Knights were only able to get one more hit, while the Knights drew a lone walk in the top of the ninth inning. Four different Daredevils drove in runs, while the team collected eight hits as a whole. The Daredevils stranded nine base runners. 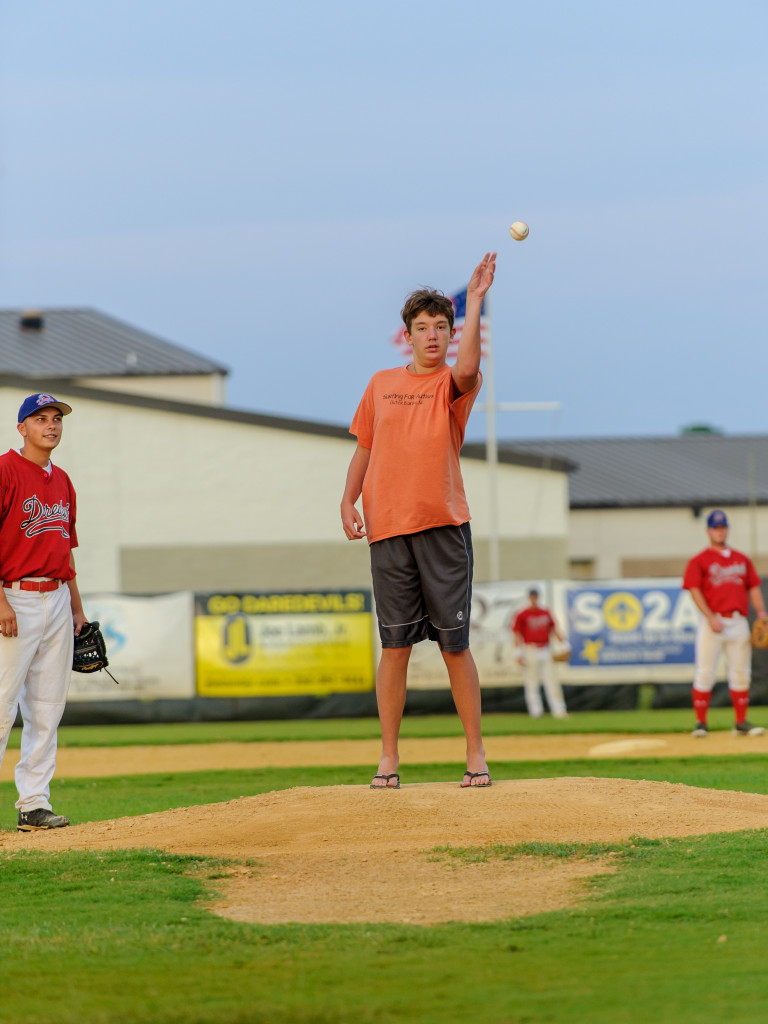 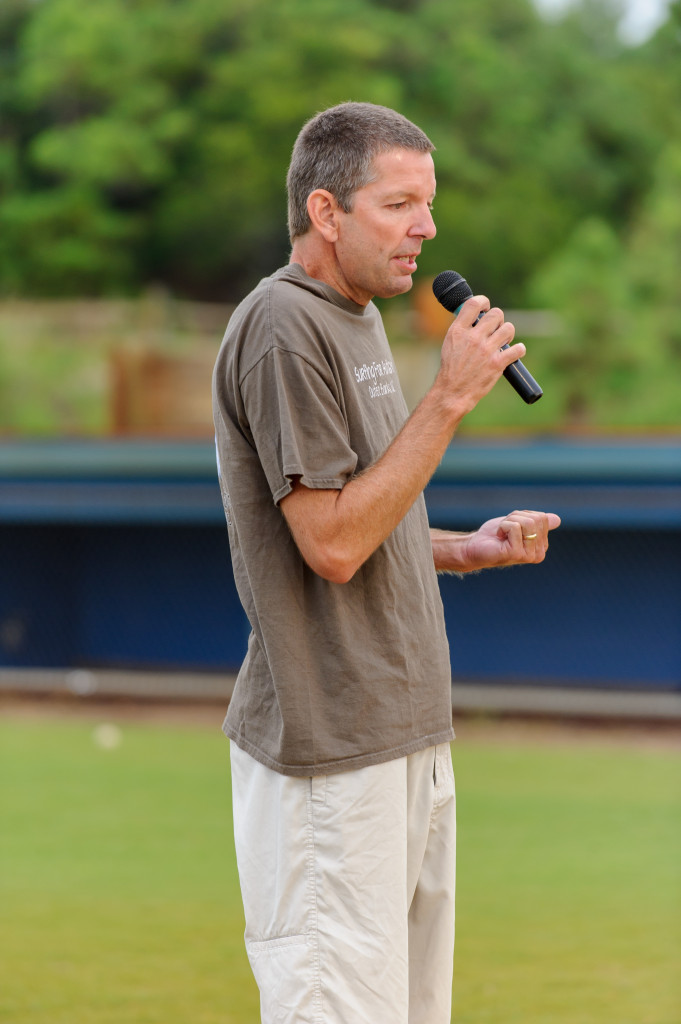 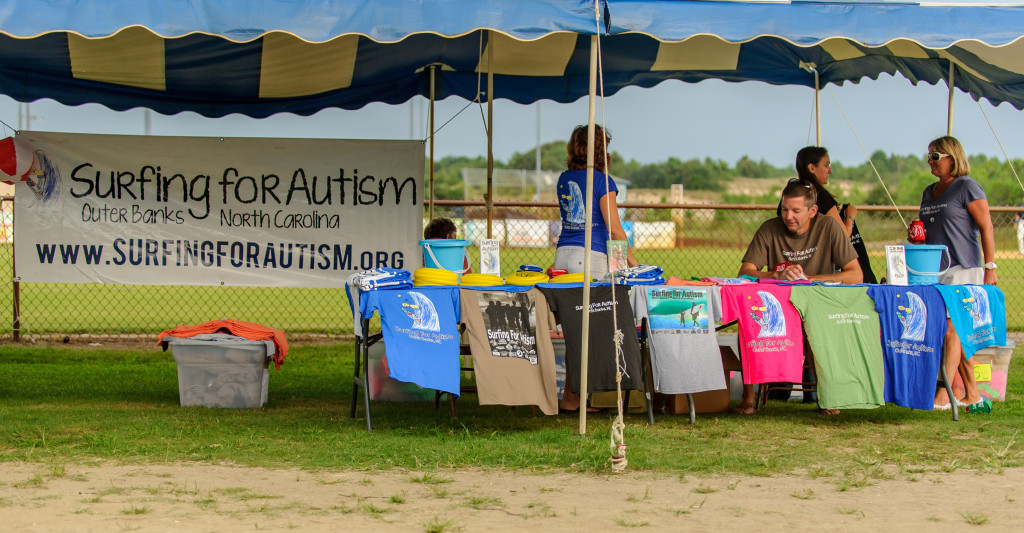 Last night’s game was also Surfing for Autism Appreciation Night at the ballpark, sponsored by Surfin Spoon. We want to thank Jen Lanceford, Mark Slagle and all the staff and volunteers for the great work you do here in the Outer Banks and for allowing us the opportunity to recognize such an outstanding organization as Surfing for Autism at our ballpark. We also want to thank Jake Slagle, who threw out our first pitch. 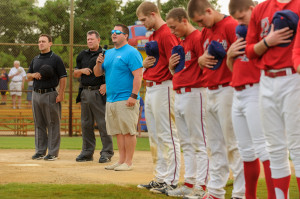 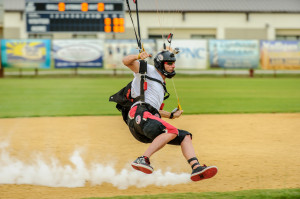 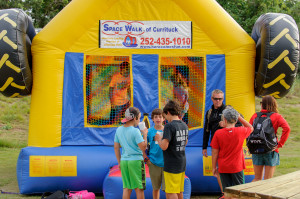 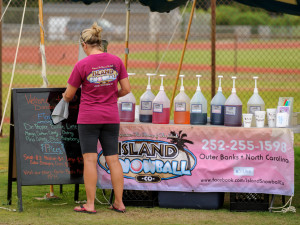 In addition, we want to say thank you to  Jonny Waters for entertaining us and singing our National Anthem, Sven, Heather and their great team at Skydive OBX for parachuting into the ballpark, Joe Garza and Space Walk of Currituck for providing the great bounce houses, Rob and his great team at Metro Rental, who provides all of our tents throughout our season, to Mulligan’s Raw Bar & Grill, providing great concessions to our fans, Island Snowball Co, with the best snowballs on the beach, Western Sizzlin Restaurant, for feeding the team after the game, Amber Bodner and the great team at Dare Coalition Against Substance Abuse (Dare CASA), our presenting sponsor, and all of our sponsors and fans for helping making this season such a success. Please continue to support us as we head into the TSL League Championship Series next week. 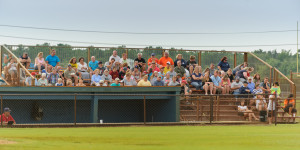 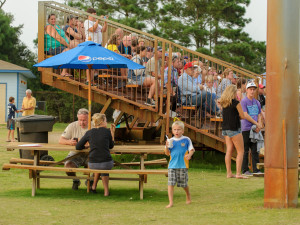 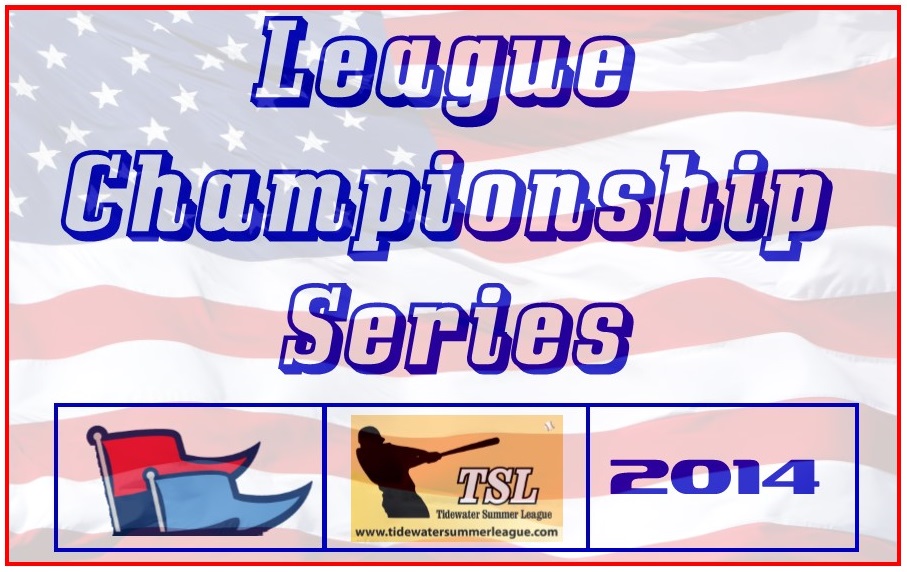